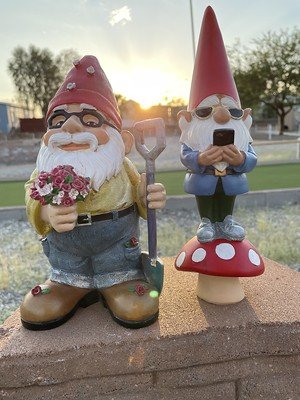 Now we, Mikey Mushroom and Ol Studley P. Hungwell, were movin’ and groovin’ to the tunes of Sly Stone and his funky ensemble, Sly and The Family Stone, way back in the late 60’s and early 70’s at The Fillmore, The Avalon, and The Winter Garden in the city by the Bay. Times were cool, money was of no concern, and love was everywhere!

This 1968 song (Everday People) composed by Sly Stone (Sylvester Stewart) and first recorded by his band, Sly and the Family Stone. It was the first single by the band to go to number one on the Soul singles chart and the U.S. Billboard Hot 100 chart

The song is one of Sly Stone‘s pleas for peace and equality between differing races and social groups, a major theme and focus for the band. The Family Stone featured Caucasians Greg Errico and Jerry Martini in its lineup, as well as females Rose Stone and Cynthia Robinson; making it the second major integrated band in rock history after Los Angeles’ Love. Sly and the Family Stone’s message was about peace and equality through music, and this song reflects the same.

Unlike the band’s more typically funky and psychedelic records, “Everyday People” is a mid-tempo number with a more mainstream pop feel. Sly, singing the main verses for the song, explains that he is “no better / and neither are you / we are the same / whatever we do.”

Now here we are some 53 years later, and our culture is right back to dissing and hating on each other like some faction is better than the other faction. This looks like we have reverted back to our “Jim Crowe” days of post Civil War and pre-1964! For those not over 60 years old and not steeped in historical knowledge, unlike me and ol Studley P., and do not remember the days of restricting the vote from anyone who was not white Anglo-Saxons, ie, people who look like me and ol Studley P., just take a good look around and this is where this country is heading!!! Many of the “conservative states” are passing very restrictive voting laws. The Grey-haired old white dudes are running scared and desperately grasping at anything that will allow them to remain in power!

As we tried to tell you all back in the 60’s, dude, hate is not the answer!

I am no better and neither are you
We’re all the same, whatever we do
You love me, you hate me
You know me and then
You can’t figure out the bag I’m in

I am everyday people!

Listen and take to heart of the message in the music!