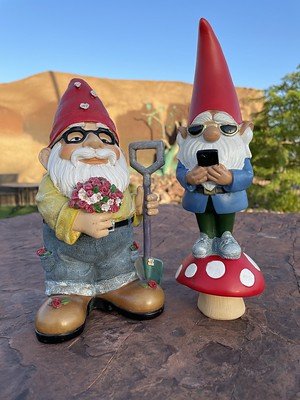 Having made over seventy trips around the Sun, and truth be known me and ol Studley P. have needed every single orbit, I would like to think that we know our Rock ‘N Roll, dudes.In case you have some trouble comparing and contrasting, in case you may be misguided or somewhat unsure of your investigative skills, let me present to you a thing or two that ain’t Rock ‘N Roll before I give the the definitive answer!

When you have consumed this post we strongly suggest that you watch, listen, and pay close attention to the video embedded, and that will compliment our discussion!

It ain’t a needle in a vein
It ain’t backstage sex
It ain’t lines of cocaine on a private jet
It ain’t havin’ a posse full of hangers-on following you around
It ain’t long hair, tattoos, playin’ too loud, nah… Ain’t a middle finger on a t-shirt
The establishment’s tryin’ to sell

It’s a guy with the balls who told the establishment to go to hell
It ain’t about the money you make when a record gets sold
It’s about doin’ it for nothin’, ’cause it lives in your soul…